Japan takes its time to make decisions and one of those, concerning the legalisation of gambling, has taken over a decade. In light of this, it is no big secret that the Japanese government has agreed to the construction of three major gambling resorts, destined to be based in Japan’s major cities. There now follows a ‘bidding war’ from those cities keen to host one of the resorts at some point in the 2020s.

No doubt the lure of added taxation and currency coming into Japan are at the heart of this government decision. That in itself is a pretty dull fact, but what has spiced it up considerably is the substantial opposition to these developments and the reasoning behind it.

Those openly opposing the developments are basing their case on the logic that actively encouraging legal gambling will result in a higher prevalence of Japanese ‘gambling addicts’.

However, facts show that while the majority of gambling practices have been illegal in Japan for a long time, it has not stopped millions of Japanese residents indulging in them, particularly with open access to the Internet. Also, the resorts are primarily intended to pull in tourists and business people, rather than to give free access to citizens.

Objection 2: The Darker Side

Some of those in opposition to the developments are not quite so open about it. As well as a percentage of Japanese citizens, there are purportedly some high-ranking government officials (who have chosen to remain anonymous) who have much darker thoughts on the future for these resorts and their ownership.

The Japanese government stance is that legalisation will reduce gambling-related crime levels in its cities. Which means that concerns raised by worried city residents and officials will probably fall on deaf ears, as the government’s eye is on the prize of increased wealth.

Often described as the ‘Japanese Mafia’, the Yakuza have a history of indulging in some rather unsavoury crimes including drug-dealing, prostitution and illegal gambling going back as far as the 1600s.

Modern-day members are somewhat more subtle and the Yakuza have spent many years attempting to clean up their image and make themselves appear more like some type of Samaritans in times of disaster. However, those who believe they are ‘in the know’ claim this has all been a front aimed at making authorities overlook their consistent illegal activities.

It is a fact that Yakuza members have long been involved in some primary banking, investment and construction industries, meaning that they could potentially have a significant influence over the resorts in terms of funding and thus the operation of them.

In a nutshell, the basis of the argument here is that Yakuza involvement will turn these resorts into something akin to old-time Las Vegas, but multiplied three times over!

So is it scaremongering, or is there a real threat? Either way, It is highly unlikely that the Japanese government is going to redact its decision, but will they take steps to ensure that these resorts do not become hotbeds of crime? Perhaps only time will tell. 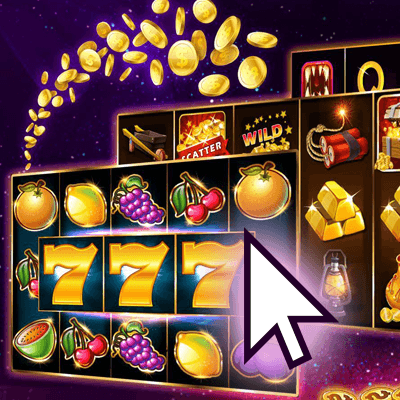 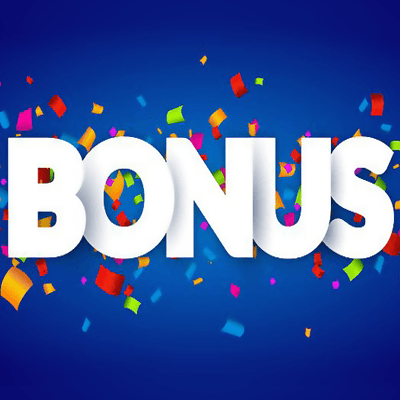 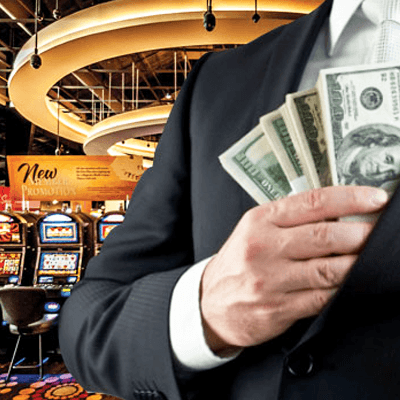